Upcoming ‘Hamilton’ as part of the Broadway in Birmingham series, plus 6 more shows 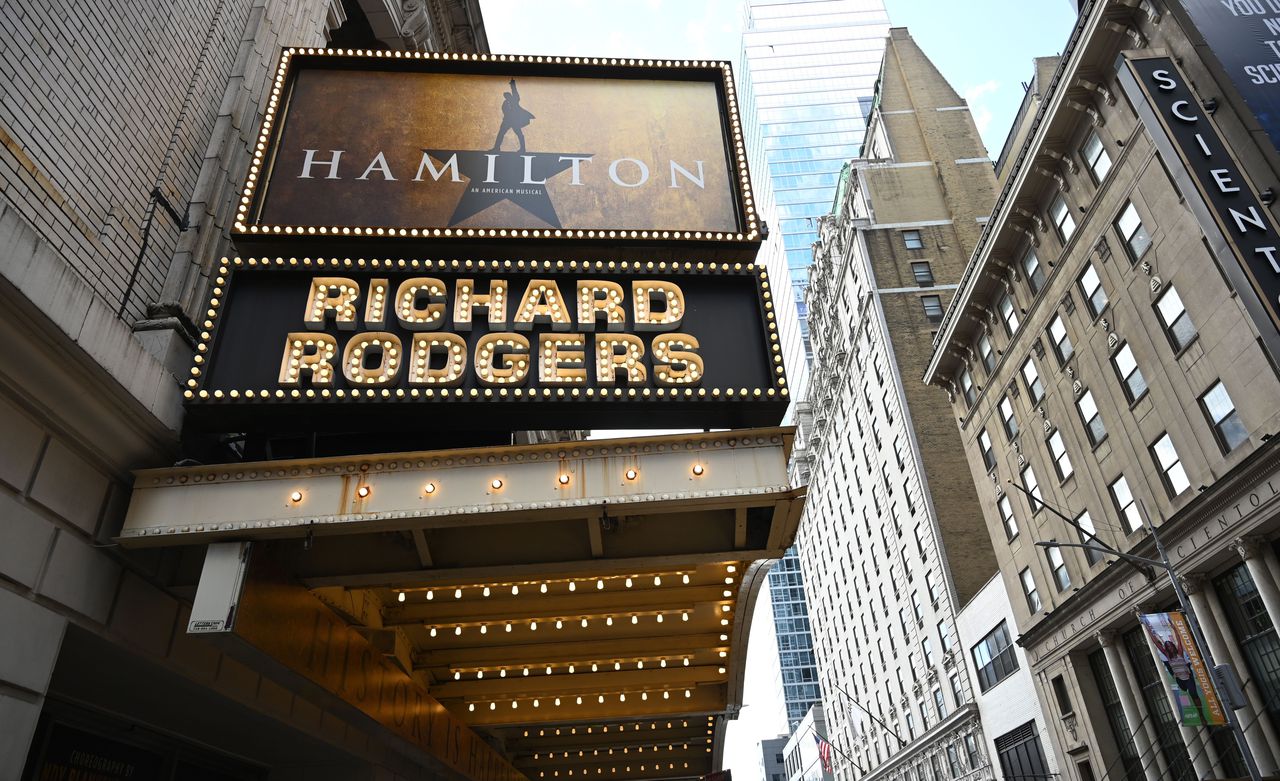 Need something to look forward to? If you are a fan of Broadway musicals, there is a big bang on the way to Birmingham.

A traveling production of “Hamilton”, Lin-Manuel Miranda’s Tony-winning blockbuster is on the program for the 2021-2022 season of the Broadway in Birmingham series. The organizers of the American Theater Guild made the announcement today – although specific dates for “Hamilton” are pending – and have confirmed a schedule of six more shows for the 2020-2021 season.

“Cats,” From November 5 to 8, 2020. Andrew Lloyd Webber’s enduring musical was inspired by TS Eliot’s collection of poetry, “Old Possum’s Book of Practical Cats”. The story centers on a group of cats called Jellicles, who all hope to ascend to Kitten Heaven (called the “Heaviside Layer”) so that they can start a new life. However, only one can be chosen by the ancient cat known as Old Deuteronomy.

“Come from afar”, From December 8 to 13, 2020. This Canadian musical, written by Irene Sankoff and David Hein, takes place in the week following September 11. It tells the story of 7,000 passengers from 38 planes who were ordered to land in a small town in Newfoundland, and how the town greeted stranded new arrivals.

“An officer and a gentleman,” January 14-17, 2021. Do you remember the 1982 film with Richard Gere and Debra Winger? This musical, which premiered in Australia, is based on the popular film, telling the story of a hot-headed candidate in the US Navy pilot program, and his romance with a local woman.

“Dear Evan Hansen,” February 16-21, 2021. This Tony-awarded musical focuses on an anxious high school student who finds himself embroiled in a controversy that is spiraling out of control. Ben platt originated the title role on Broadway with great success. Birmingham native Jordan Fisher took on the role this year, and hosted the Broadway production when New York cinemas closed due to the dissemination of the novel coronavirus.

“Violin on the roof,” March 11-14, 2021. This beloved musical has been playing since the 1960s, telling the story of Tevye, a man who struggles to keep the customs of his Jewish faith and heritage – and face five daughters who have their own ideas on tradition, modernity and marriage.

As well, “The story of Simon and Garfunkel” premieres on October 6. Membership holders can redeem a show for it or add it to their season of five shows. The jukebox musical retraces the career of the famous folk-rock duo and includes hits such as “Mrs. Robinson ”,“ Bridge Over Troubled Water ”,“ The Boxer ”,“ Scarborough Fair ”,“ Cecilia ”and“ Homeward Bound ”.

Season tickets start at $ 180 for five shows in the 2020-2021 season. The actors of the productions have not been announced. All shows will be presented at the BJCC Concert Hall, which can accommodate approximately 3,000 people. It is part of the Birmingham-Jefferson Convention Complex, 2100 Richard Arrington Jr. Blvd. North.

Those who sign up for season tickets in 2020-2021 will be guaranteed tickets to “Hamilton” when they renew their membership for the 2021-2022 season, according to a press release from the Theater Guild. Information on single tickets and group sales for “Hamilton” will be announced later. Other shows for this season have not been announced.