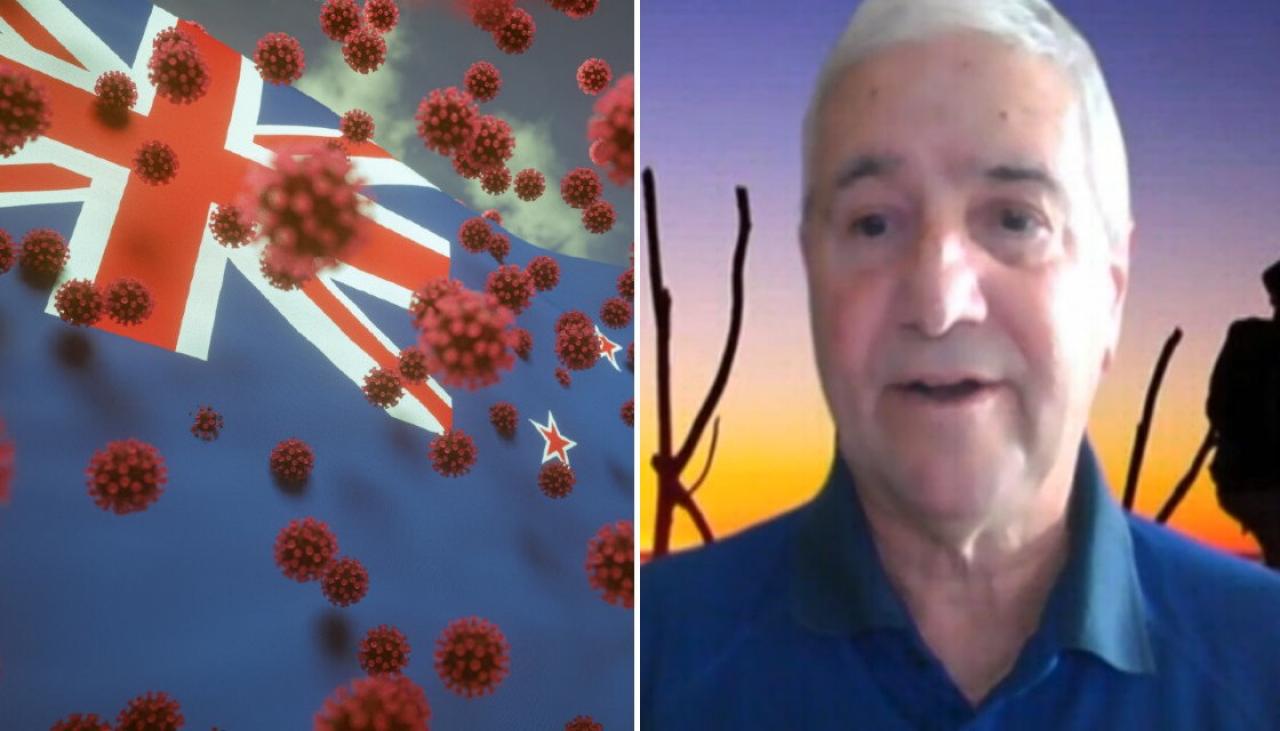 Coronavirus: Westland Mayor Bruce Smith is fed up with hearing from health professionals about COVID-19 and wants business leaders to have a bigger say

Before the highly contagious Delta variant of the virus was picked up earlier this month, New Zealand was one of only a few large economies that did not have community transmission of the virus, which has killed millions of people worldwide in the past 18 months. The elimination of the virus was a boost to the economy, which rebounded much more than many expected, with unemployment quickly returning to pre-pandemic levels of 4 percent.

But Smith disagrees with epidemiologists that a strong health response is the best way to help the economy.

“I think the people who say that are all paid by the state. They get their wages every Thursday, it doesn’t make a big difference to them.

He complained that government economic aid was too focused on workers and not enough on business owners, despite the fact that numerous aid packages were available.

“While the subsidies for the employees worked very well, [employers are] the people who wake up every morning looking at their insurance payments, their lease payments, their car repayments, and all of their overheads. You are in a terrible position. I’m just terribly sorry for you. ”

He called for a “more balanced … mix between our economy and our health” and said the government’s response was “very much a health response” at the expense of the economy.

“The reality is that COVID is with us. It’s no different from polio in my grandparents’ days. The only way to fix this is to get vaccinated. I’ve encouraged everyone to get vaccinated, but even then it will still come. It will come from overseas. It’s part of our lives from now on and we have to adapt. “

Things to know about copper peptides in skin care products