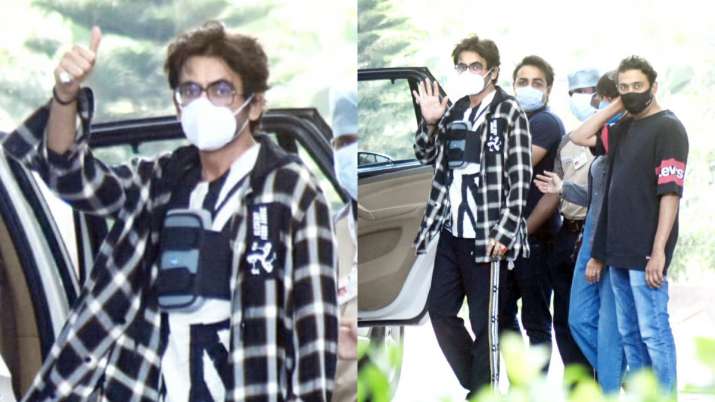 Comedian and actor Sunil Grover left the Asian Heart Institute after successful bypass surgery. The doctor at the hospital informed that Sunil suffered a minor heart attack and also tested positive for COVID-19 at the time of his admission on January 8. After a week an angiography was done and since it was found that all three of her arteries had a blockage a bypass was done.

Sunil underwent 4 bypasses using both internal mammary arteries from inside his chest. “Since he received all the arterial grafts using internal mammary arteries, his long-term results should be good and he will be able to lead a normal long-term life with proper care which should include proper diet, exercise , yoga and medication. He is a positive person with a bright outlook on life,” Dr. Panda said.

On Wednesday, actor-writer-producer Simi Garewal took to Twitter to share his concern over Sunil’s health and sent his best wishes to the actor. She wrote, “I’m shocked that @WhoSunilGrover had heart surgery. Filling our hearts with laughter and joy…at the cost of his own. I pray he recovers quickly. He has an amazing talent.. .& I am a big fan !!”

Sunil is best known for playing popular characters Gutthi and Dr. Mashoor Gulati. Apart from his television stint, Sunil has also been a part of several Bollywood films including Bharat starring Salman Khan and Katrina Kaif. He also had a role in Vishal Bhardwaj’s comedy-drama Pataakha, starring Sanya Malhotra and Radhika Madan. Apart from that, he was seen in Aamir Khan’s 2008 movie “Ghajini”, Akshay Kumar’s “Gabbar Is Back” and “The Legend of Bhagat Singh”.