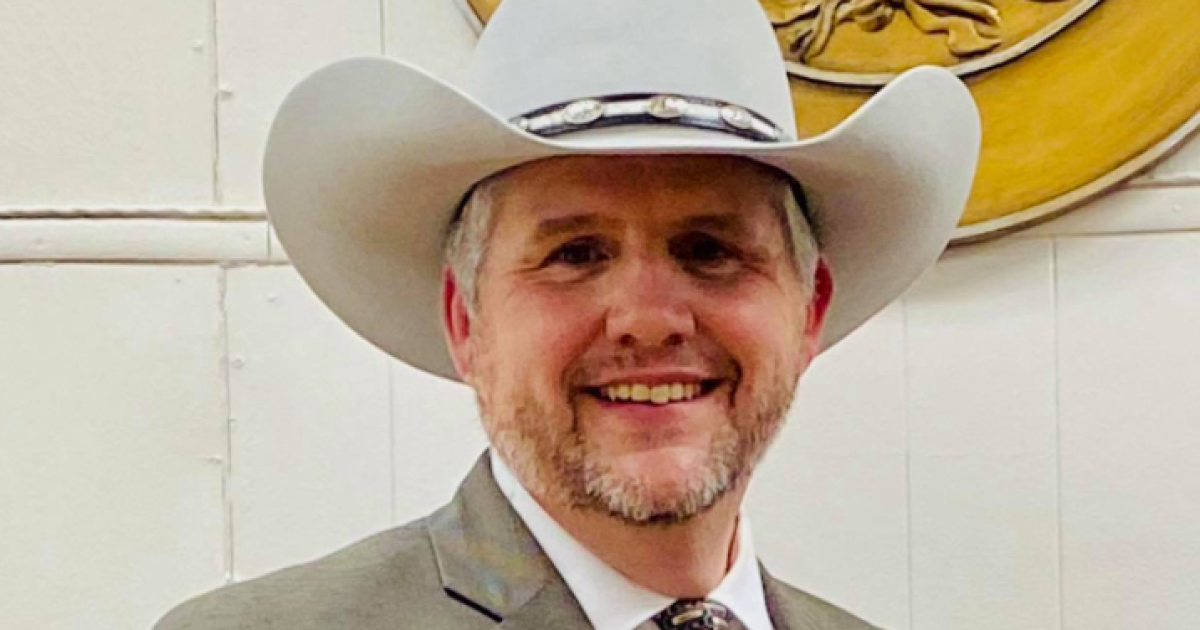 Burleson County’s chief deputy John Pollock is back at work after an Aug. 17 injury

BURLESON COUNTY, Texas – Chief Deputy John Pollock is known throughout the Brazos Valley for his service to the local community.

On Tuesday, August 17, Pollock was shot in the face while serving an arrest warrant in a house near Snook. Just two weeks later, Chief Deputy John Pollock is back to work.

“It feels great to be back here,” said Pollock. “Going in the door, just grateful to be alive and grateful to be back at work with all of my colleagues. It’s going to be a slow process, but every day I feel stronger and I think every day I’ll get here a little bit stay longer and keep improving. “

Pollock said his mouth will be wired for a total of six weeks, and while he’s not 100 percent return from his injury, he’s getting closer every day.

“The fixator here that holds my jaw together is likely to take about three months, and then my oral surgeon says we need to assess if we need more bone grafts to close it,” Pollock said. “The bullet shattered my lower jaw in half. Everything has to grow back together.”

Burleson County Sheriff Gene Hermes said he was grateful for the recovery.

“After the first phone call, when Chief Pollock called me and told me he’d been shot. I never thought he’d be standing here in front of you in such a short time and doing an interview so quickly,” said Hermes.

Hermes said the shooting could have had a different and devastating outcome.

“The majority of the time … it does … we’re so grateful it went that way,” said Hermes. “I know Chief Pollock is going through hell right now … his recovery … his mouth is wired. I can only imagine what he’s going through. “

When the shooting took place, Pollock said he did not know what to expect or how severe his injuries were. Pollock said community support was half of his cure.

“I am grateful to my surgeon for bringing me back to where I am now,” said Pollock. “For all of the care I’ve been given, all of the community support. It’s a huge part of it. Of course, I’m very happy to be here. I think my healing is going as well as expected. ” . If that’s all I have to deal with, then I can deal with it. “

His presence is more than just a work colleague to his good friends and the sheriff.

“It goes way back … me and Chief Pollock have been friends for a long time,” said Sheriff Hermes. “It’s not just the work part… Yes, I’m happy to see him at work again and I’m happy for him because he is not a given up. He doesn’t like to sit around. He wanted to come to work. “

Sheriff Hermes said that since he was elected sheriff, Chief Pollock has been the first person he hired to help his agency succeed.

“I can’t imagine a day without him,” said Sheriff Hermes. “He’ll come back at his pace and do his job … he’s a soldier, I tell you.”