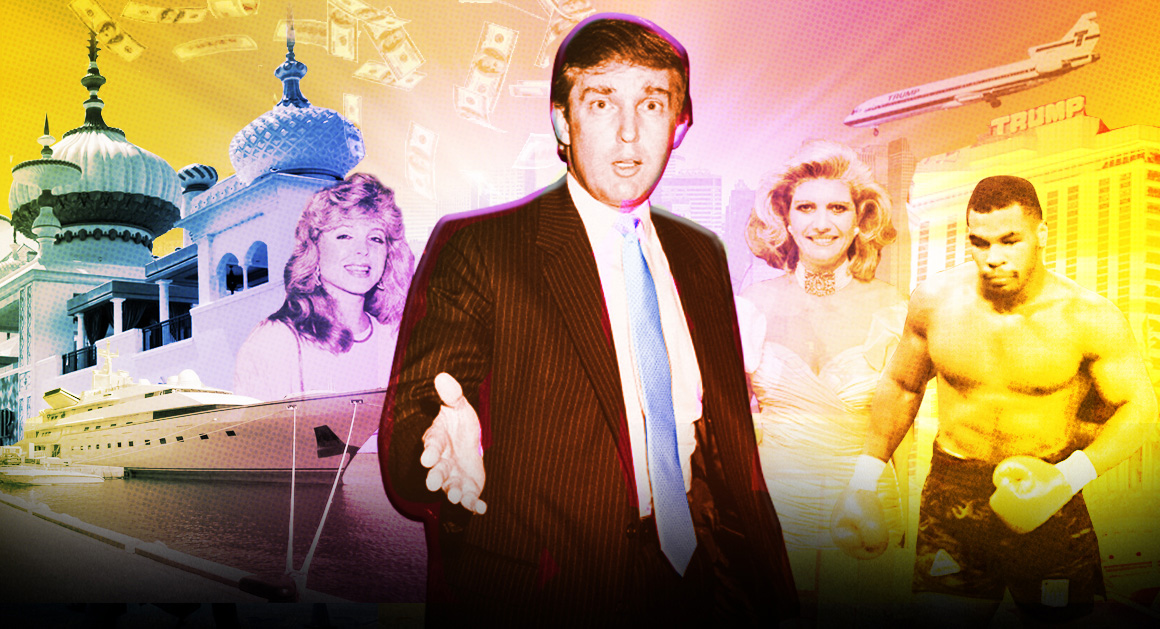 Michael Kruse is a senior staff writer for Politico. What on earth was Donald Trump up to in the late 1980s? Yesterday’s bombshell report about the president’s tax history—in which the New York Times revealed that Trump in those years may have “lost more money than nearly any other individual American taxpayer”—has quickly focused attention […]